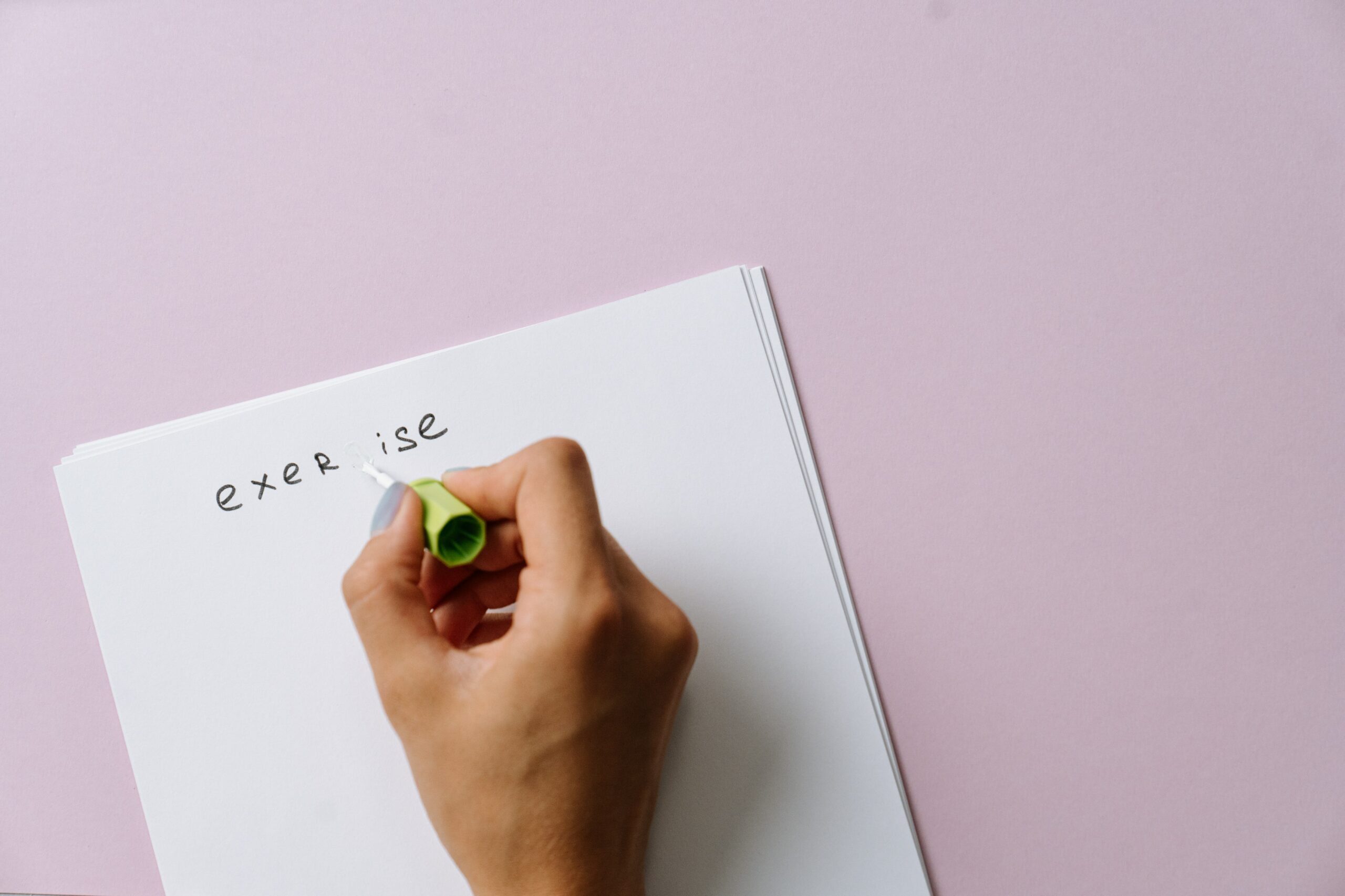 What was Bette Nesmith Graham’s Cause of Death?

Since the inventor of Liquid Paper passed away, many have been curious to know Bette Nesmith Graham’s cause of death. She was a dynamic woman who had not received the credit she deserved for her invention until recent years.

Bette Nesmith Graham died in 1980 on the 12th of May due to complications resulting from a stroke. Until 10 December 2021, she had been survived by her equally legendary son, Michael Nesmith. Michael was the guitarist for the 60s pop-rock band, the Monkees. And had helped his mother package and distribute her exceptional product in his early teens.

This powerful and creative woman was a trailblazer in her time. And today, Bette Nesmith Graham is receiving the praise she deserves.

Who was Bette Nesmith Graham?

Bette Nesmith Graham is best known for being the creator and founder of the world-renowned product Liquid Paper. But this Texas-born high school graduate had a humble start, and her success certainly didn’t happen overnight.

While employed at Texas Bank and Trust as a secretary, Graham was frustrated by delays due to typos. Correcting mistakes while using an electric typewriter was challenging and time-consuming.

Fortunately, Graham was a keen artist and familiar with the methods used by artists to correct mistakes. Graham bottled some water-based white tempera paint and took it to work with a small paintbrush. And, as artists do, she started to use the liquid to correct her mistakes.

By 1960, Graham had left her secretarial job to start her own company and named her product Liquid Paper. And by the time Graham passed away in 1980, her company had employed over 200 people.

In 1979, only 6 months before her death, Graham sold Liquid Paper for an impressive $47,5 million to the Gillette Corporation. You can find out more about Bette’s estimated net worth here.

Bette Nesmith Graham’s Cause of Death

Sources have indicated that Graham’s health had declined in the years leading up to her death. It is said that part of the reason she sold her company was her ailing health.

As a result, Bette Nesmith Graham put all of her energy into her charity work during her final months. 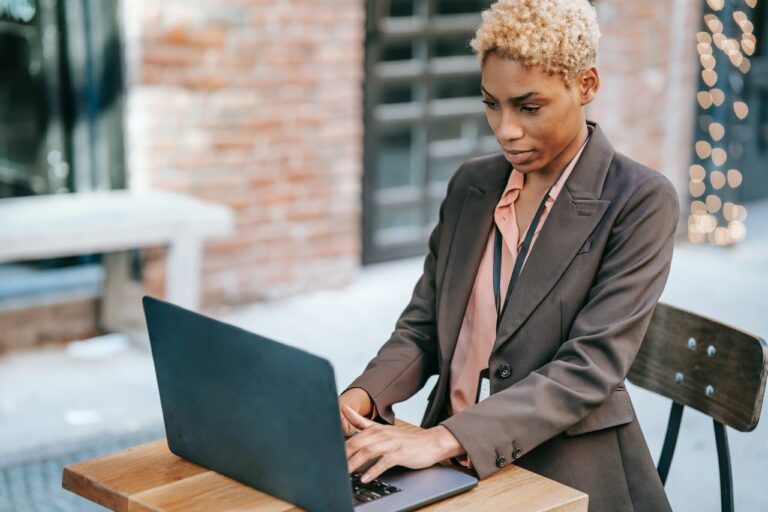 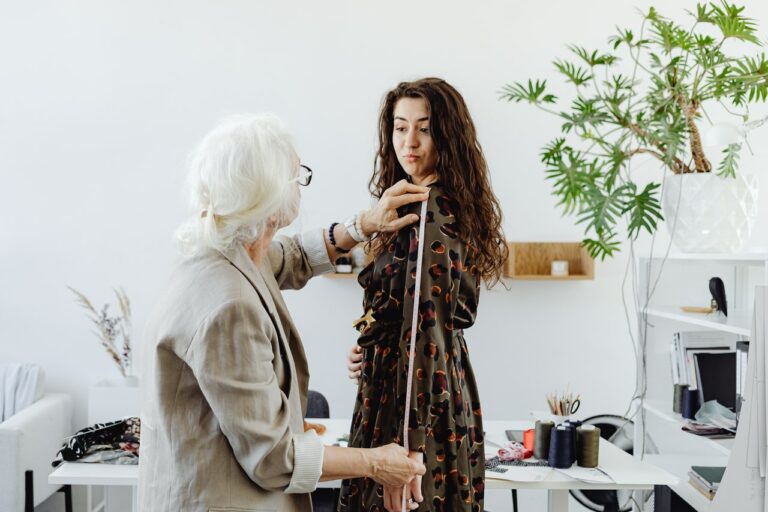 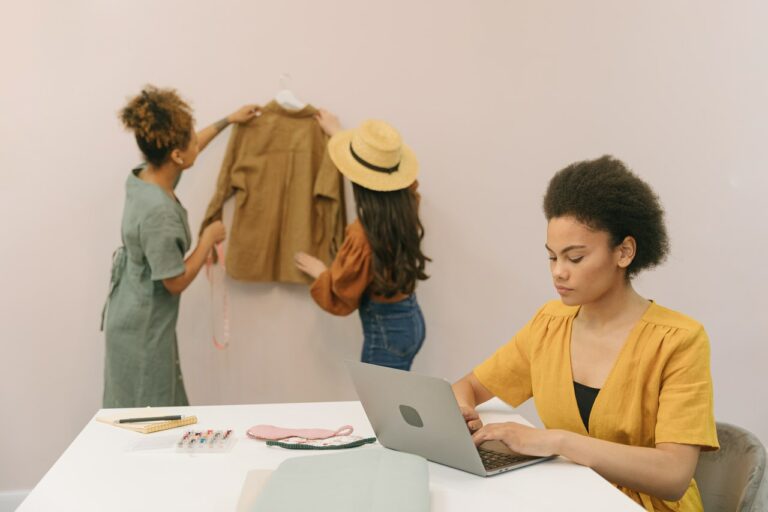 What You Need To Know When Buying A Trademark