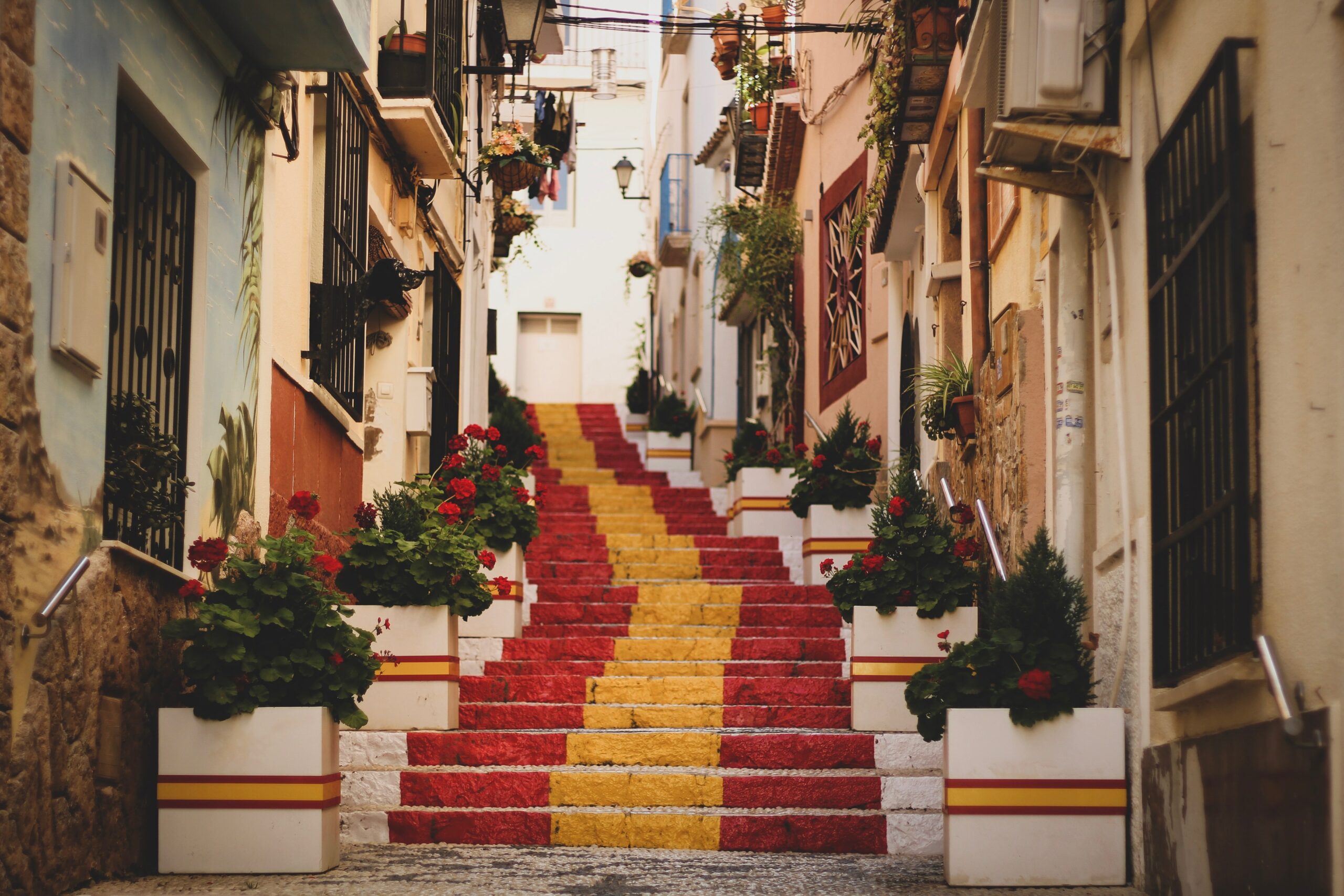 What Do Tourists Need To Know Before Visiting Spain?

Spain is considered to be one of the most beautiful countries in Europe. It merits more than one visit if you want to experience all of its diversity and complex culture. In order to get the most out of the time you have in Spain, tourists should read up a bit about local habits and customs. That way you’ll know what to expect and you can minimize the culture shock that some foreigners may experience.

It’s also useful to loosely plan out your itinerary and make sure you pay enough attention to each of the momentous sights you plan to visit.

Spain Has a Loose Relationship with Tardiness

As is the case in many other countries in this part of the world, being on time isn’t of that much importance when you’re in Spain. That’s something to keep in mind if you’re visiting from a country in which punctuality is important. You’ll save yourself a lot of stress by knowing what to expect.

If you plan on visiting many events or setting up numerous meetings, it’s best to be patient than trying to force your habits on those you’re waiting for.

You’ll Need an IDP to Drive or Rent a Car

Driving and renting a car as a foreigner requires you to get an International driver’s license for Spain. That’s something you’ll have to do before making the trip in the first place. Luckily the permit is easy to obtain and all you need is a national license to base it on.

The permit will allow you to drive in most foreign countries, including Spain for a year after which it needs to be renewed. It’s required by law to carry both an international driving permit and a national license with you while driving.

Meal Schedule is Different than You May Have Been Used to

The day starts a bit later than you may be accustomed to and therefore all meals are served a bit later. It’s common for the Spanish, but foreign tourists may have a bit of trouble getting used to it.

Lunch usually starts at about 2 PM and dinner is served at 9 or even 10 PM. However, tapas is always available as a favorite snack food so chances are you won’t be hungry for long. Make sure to embrace the local approach to tapas and try it in as many different places as you can.

Spanish is not Everyone’s First Language

It’s often overlooked by those who aren’t familiar with the history and culture in Spain that Spanish isn’t the only language spoken in the country. Almost everyone does speak Spanish but not as their native language and many are reluctant to speak it.

Basque, Catalan, and Galician are the three languages most often spoken in Spain, but Castilian (the one foreigners will know as Spanish) is the official language. It’s an issue that you should be especially aware of in Barcelona where Basque is spoken by the majority of the local population.

The peak of the tourist season in Spain is somewhere in August, as is the case for most countries in the region. It’s where you’ll find the largest crowds and most local festivals. However, it’s not the best time to visit. Visiting in August can be a bit overwhelming and the crowds may prevent you from enjoying some of the sights. It’s also more expensive to do it in August.

August is also one of the hottest months and it can really be challenging if you’re not used to harsh summer months common in southern Europe. Visiting from May to June or in September often proves to be a more pleasant experience.

Don’t Be Surprised by the Menu

Spanish cuisine is well known for the Paella and Sangria. However, you shouldn’t be surprised if you can’t find them everywhere you go. Paella is made in the Valencia region, but it’s served in most of Andalusia.  However, you’ll rarely find the dish in Galicia and the Basque region. Pintxo is a staple of the local menu and you should try it while in Basque.

Sangria is also not that popular with the locals and ordering it will make it obvious you’re a tourist (not that there’s anything wrong with that). Tinto de verano or summer wine is more commonly ordered by the locals if you want to blend in and experience local restaurants as they truly are. 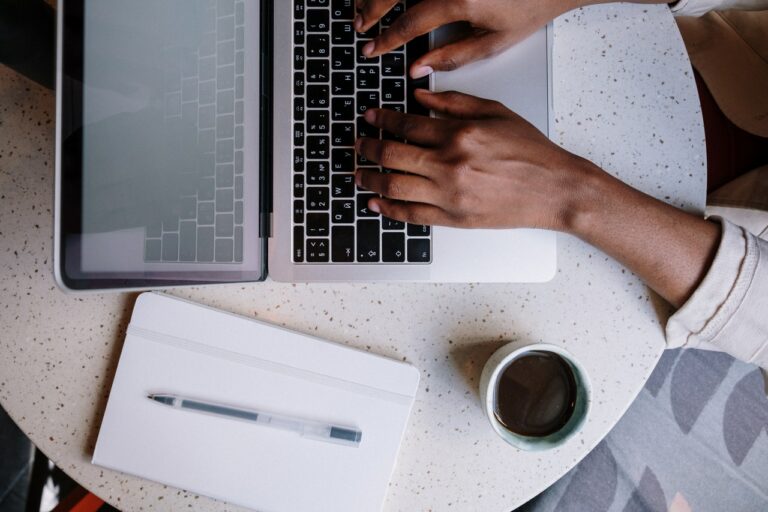