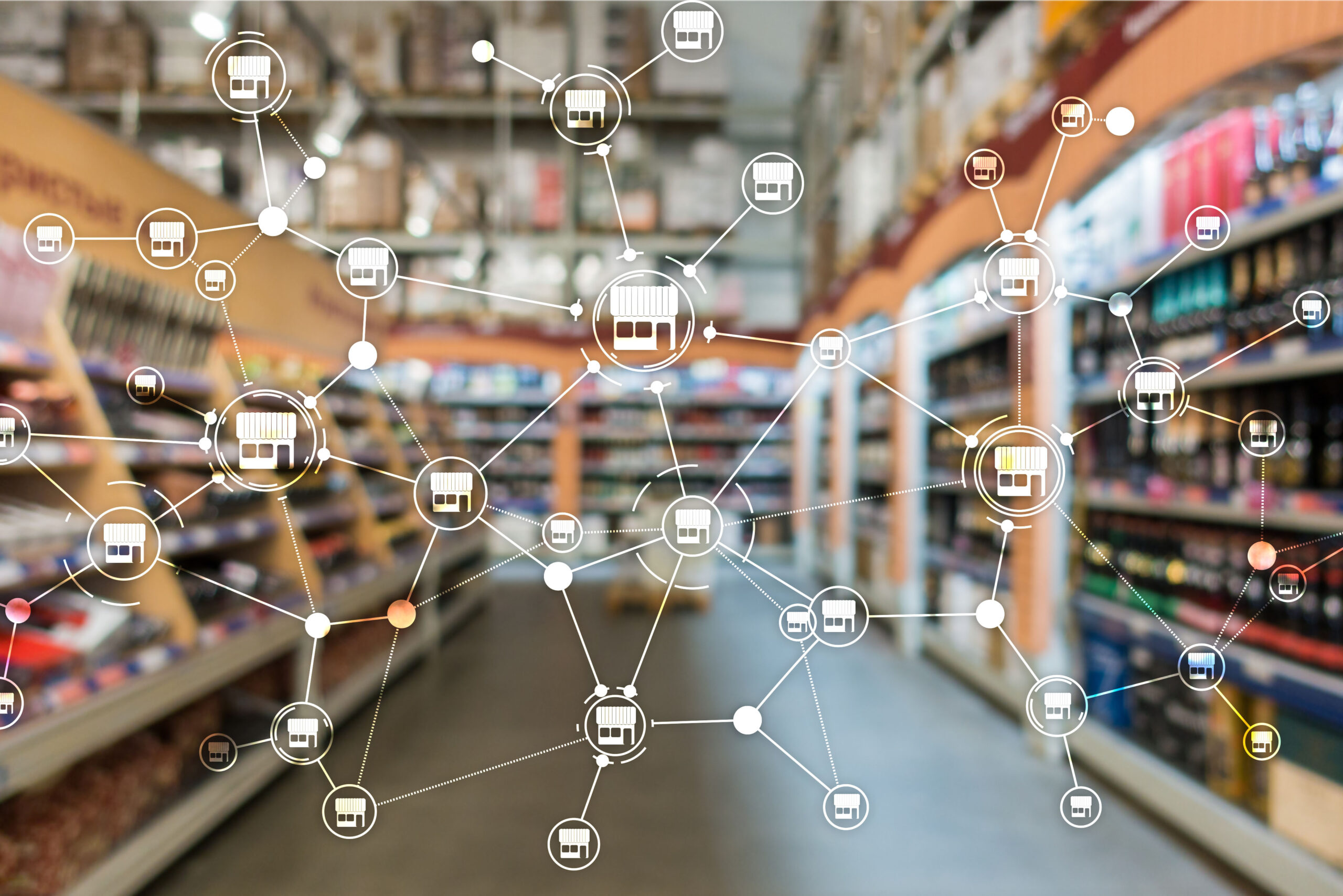 5 Benefits Of Franchising Your Business

The world is dominated today by famous brands, and everywhere you look, you see a familiar logo on the street. Many famous names reached even the remotest of locations because of franchising. That’s one of the reasons why you can see the red and yellow logo of McDonald’s in the tropical destination Boracay on the island tropic of the Philippines and the green siren of Starbucks in the bustling city of Shanghai, China.

Franchising began in the Middle Ages when European governments granted other entities such as the high officials of the church the opportunity to maintain civil order and assess taxes. At the same time, others such as medieval courts and lords were allowed to hold business activities for profit in exchange for royalties, including protecting them from harmful elements.

Meanwhile, European monarchs expanded their power in the colonial period and granted daring entrepreneurs to establish colonies in exchange for taxes and royalties.

During the 19th century, in England and Germany, the first franchises were beers supplied by brewers to pub proprietors who didn’t have enough capital to run their business. In Australia, it was 45,000 gallons of rum in exchange for the construction of the Sydney Hospital.

The Singer sewing machine had the first franchise operation in the United States, which started with their lack of capital to bankroll the manufacture of their machines.

A franchise is a contract binding between the franchisor (the owner of the business) and a franchisee (the individual who expressed interest in acquiring the business name).

The agreement grants the franchisee the franchisor’s proprietary business knowledge, processes, and trademarks. The economic output of franchises in the United States in 2020 is at USD$670 billion.

There’s a lot of debate over corporate vs franchise. Both business models have advantages and disadvantages. To know if franchising is right for you, here are the benefits you could acquire from franchising your business:

1. Opportunity To Grow Your Profit

Once you’ve built a viable business model, you can create a repeatable and teachable business operations system for others. Anyone who’d be interested can invest and operate their own version of your business concept. You’ll earn through the upfront franchising fees you’d collect from them and the royalties you get from the sales they’ll make.

This will be a continuous process until the business is no longer viable, which is highly unlikely since, before you franchise, you should have studied the viability of your product. And you will continue to improve your brand even after you make it available for a franchise to ensure its longevity in the market.

One of the most successful companies that expanded because of licensing is Starbucks. In the first quarter of 2021, the company peaked at the number of its retail locations at 32,938, remaining the largest coffeehouse company in the world. The company maintains its number of company-operated stores and licensed stores at 50/50.

The expansion of this coffeehouse giant continues to baffle and impress many since it was able to penetrate even the sobby sophistication of Italians and built a roastery store in Milan. There are as many domestic stores as there are international Starbucks stores. This dramatic growth can be attributed to the company’s effective licensing structure and attractive business concept.

Since you’ll be turning over the knowledge and skills through training to your franchisees, you’ve provided them with a practical approach to tackling daily operational concerns. You won’t be hands-on in managing their business; instead, they can contact you for advice should they need them. This may be included in the franchise package, or you may impose a one-time consultation fee.

Unusual franchise locations can be a risk to your business, but they may also give you unique business ideas to increase your enterprise further. Some McDonald’s franchisees have acquired the taste of their country of location and developed products to be more culturally appropriate. One example is the spicy paneer wrap of McDonald’s in India and the tomato and mozzarella turnovers in McDonald’s in Italy.

Franchising will boost your brand awareness and make you more accessible to many people. Familiarity with your brand logo can be something that could intensify your sales, increase your appeal to the masses, and make you a household name.

It’s easier to build a business through franchising because somebody already did the legwork on your behalf. All you need to do is research the history of the company and the viability of the product. Of course, you’d need to choose something you’re passionate about. If you’re managing a business just because it appears to be profitable but you aren’t attracted to it, it may fail eventually.