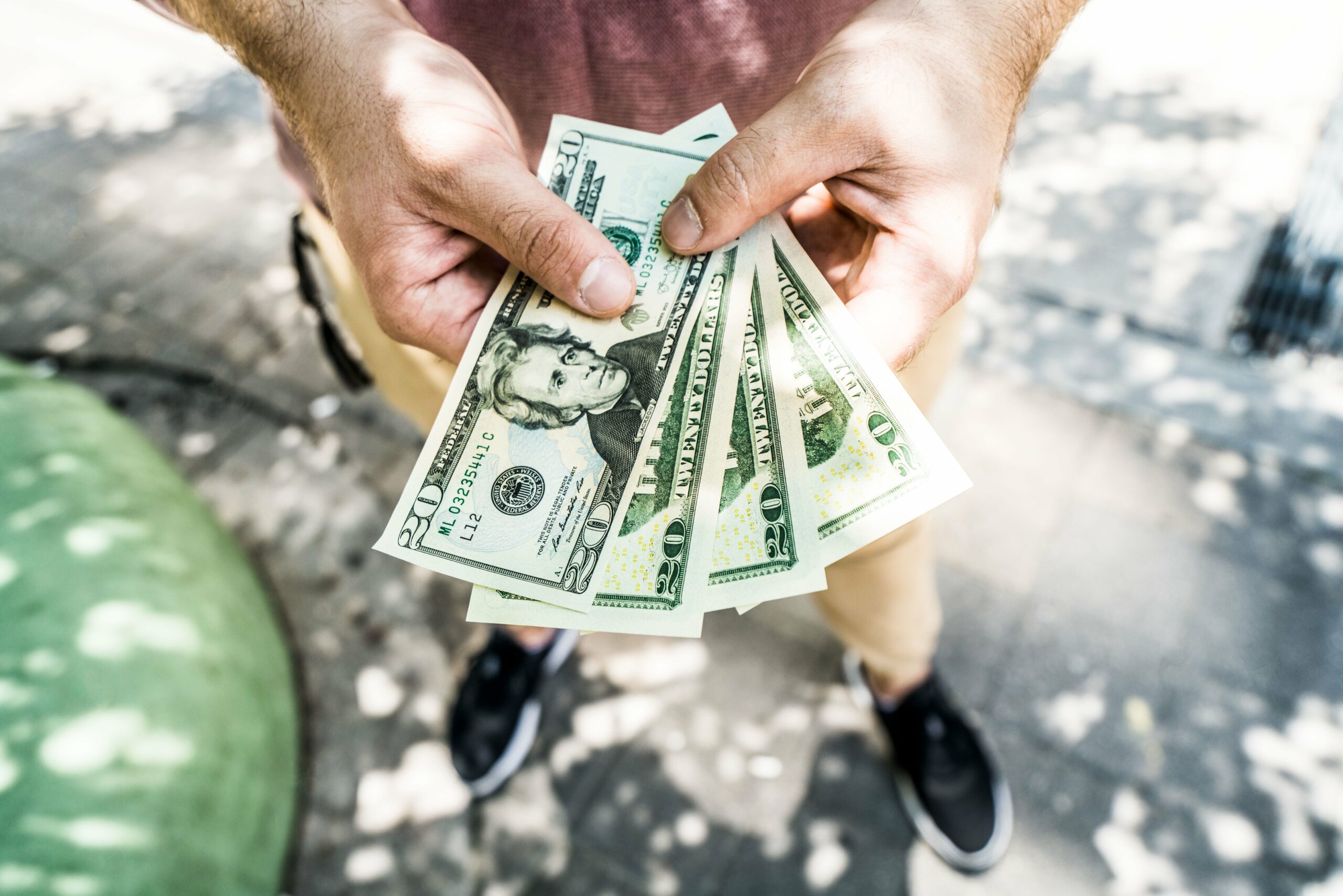 After everything that happened to the infamous stock trader, many are curious about what Jordan Belfort’s net worth is. If there’s one person whose life’s story is the perfect example of a fall from grace, it’s Jordan Belfort’s.

Jordan Belfort ran Stratton Oakmont, one of the biggest over-the-counter financial firms, from 1989 to 1996. And he earned millions through the investment company, which was later found to have been done by fraud. Reportedly, at his peak, Jordan Belfort’s net worth was around $200 million. But today, his net worth is estimated to be approximately $-100 million.

This American businessman is primarily known as a former trader and stockbroker convicted of fraud. But Jordan Belfort is also a renowned speaker and has even penned his own memoir entitled The Wolf of Wall Street. Which became a Hollywood blockbuster movie starring Leonardo Da Caprio.

Who is Jordan Belfort?

Jordan Belfort was born in 1962 to Jewish parents. After school, he attended American University, where he graduated with a biology degree. Later, Belfort enrolled himself at the University of Maryland School of Dentistry but left the course on the first day.

Jordan Belfort had a natural talent as a salesman and successfully sold seafood and meat door-to-door in Long Island. However, he ultimately declared his company bankrupt at the age of 25.

One of his family’s friends helped him secure a job at L.F. Rothschild as a stockbroker in training. Unfortunately, due to the stock market crash in 1987, known as Black Monday, Belfort lost his job.

Shortly after, he started his investment firm, Stratton Oakmont, in 1989. Belfort’s approach was to trade penny stocks disguised as initial public offerings.

His Net Worth at His Peak

Jordan Belfort’s Stratton Oakmont became the largest OTC firm in the United States during the late 1980s and early 1990s. It was responsible for the IPOs of 35 companies, including Steve Madden Ltd.

The stockbroker loved hosting luxurious parties and spent millions on drugs and women. He owned a luxury mansion in Long Island, a private jet, helicopter, and a fleet of supercars. It’s reported that he even bought a 167-foot yacht which Coco Chanel previously owned.

Jordan Belfort traded penny stocks that were not substantial enough to be on the New York Stock Exchange. He participated in what is known as ‘pump and dump’ schemes. These involve pushing cheap, worthless stock to potential buyers with false or misleading information to increase demand and cost.

Once people invest in these stocks at inflated prices, Jordan Belfort would sell them at a higher price. This led to a considerable price fall and the investors losing their money.

The firm had been under constant scrutiny by the NASD since 1989. In April 1996, NBCC banned Stratton Oakmont from conducting retail transactions for a year. In December, the company was expelled from the NASD, closing the firm.

In 1999, Jordan Belfort and his partner were prosecuted for money laundering and securities fraud. He was sentenced to 4 years in prison and was ordered to pay back $110.4 million.

Despite his past success, Jordan Belfort’s net worth today is $-100 million. As a part of his plea deal, he had to pay back $110 million to investors who had lost their money. And as of 2018, he has reportedly only paid around $12.8 million of what he owes.

Jordan Belfort’s net worth was impressive at $200 million when his business was doing well. However, his net worth dropped drastically after his fraudulent trading tactics were uncovered.

After starting his investment firm above board, Belfort later became greedy. Since being released from jail, he is now a motivational speaker and author who has written two memoirs. And Jordon Belfort’s net worth currently stands at approximately $-100 million. 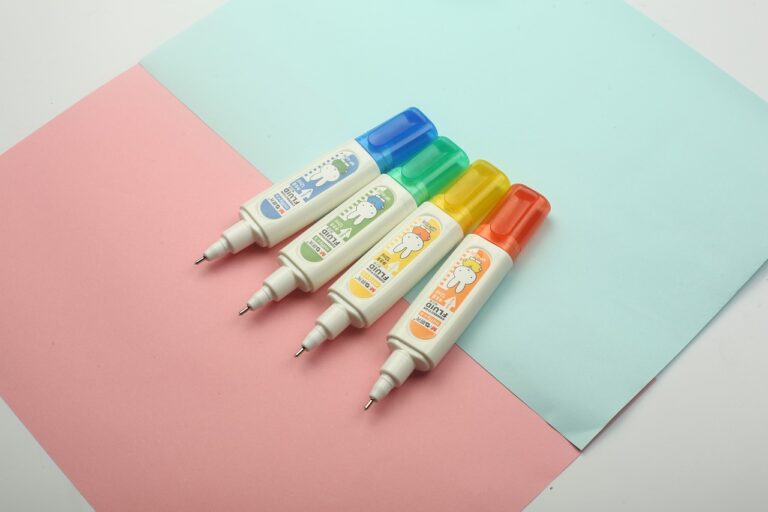 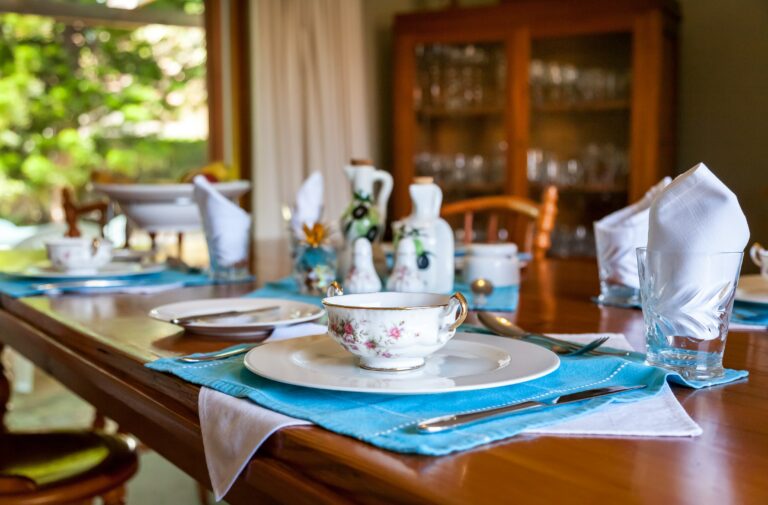 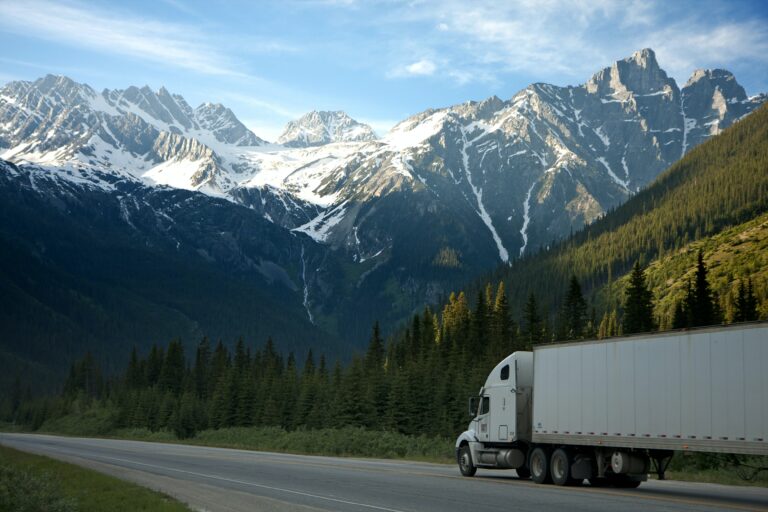