The popularity of NuMilk’s innovative press and concentrates have made customers wonder about NuMilk’s net worth.

NuMilk makes something as ordinary as plant-based milk accessible, affordable, and convenient. So, what do you need to know about this brand’s financial state?

The company’s rapid growth since its inception in 2017 can be attributed to its appearance on Shark Tank.

They also started a Kickstarter drive for their press and collected almost $222,000 from 888 backers.

The NuMilk press can be purchased at different locations across the US presently.

Anyone who does not consume dairy loves NuMilk and would like to learn more about the success of this company.

Read on for more information on NuMilk’s net worth.

NuMilk offers two core types of products. On the one hand, there’s its plant-based milk press.

Its range even includes plant-based lattes and protein shakes.

In 2017, Joseph Savino and Ari Tolwin founded the startup NuMilk.

They were always trying to start their own businesses when they were young.

They have an extensive background working with beverages. In 2013, Tolwin took over as CEO of the tree water company he co-founded, Happy Tree Maple Water.

Each decided to quit their respective employment and banded together to start a company.

The intention was to produce a plant-based milk product. They pooled their resources, including loans and savings, to get the firm off the ground.

And the company’s success skyrocketed after its appearance on Shark Tank.

What Is NuMilk’s Net Worth?

After the company’s appearance on Shark Tank, NuMilk entered into negotiations with Whole Foods.

The commercial NuMilk devices can be purchased at one of sixty-five locations across the country.

And the “In-Home” version of the press is up for pre-order on the NuMilk website. The company also plans to expand its reach through grocery stores and coffee shops.

Evidence suggests that NuMilk will continue to be a success and could be a company worth investing in.

Nevertheless, NuMilk’s net worth shows that the company is doing relatively well and growing. 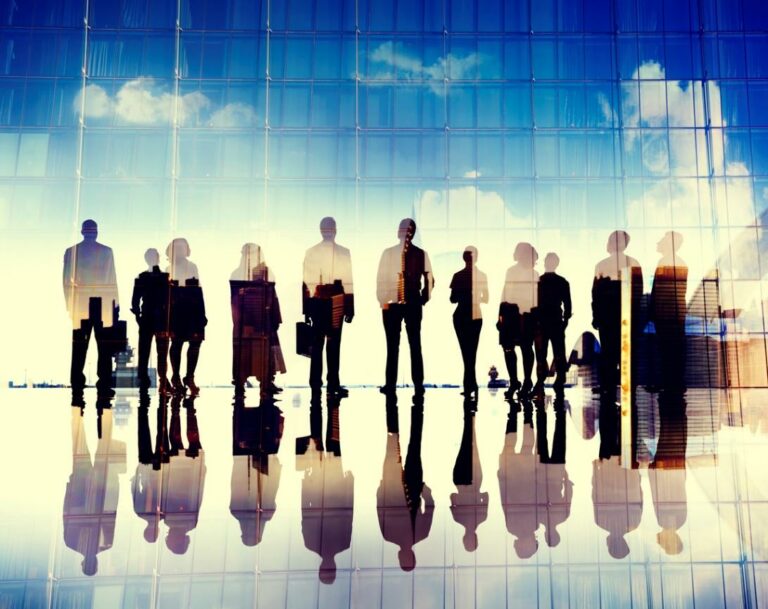 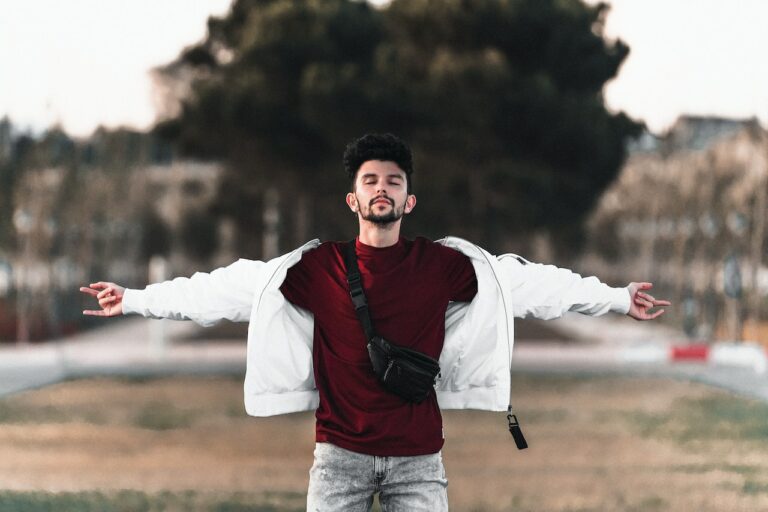 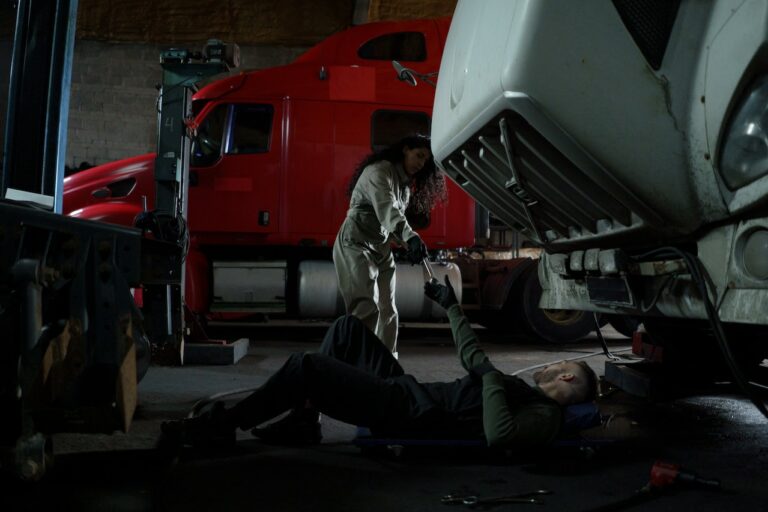