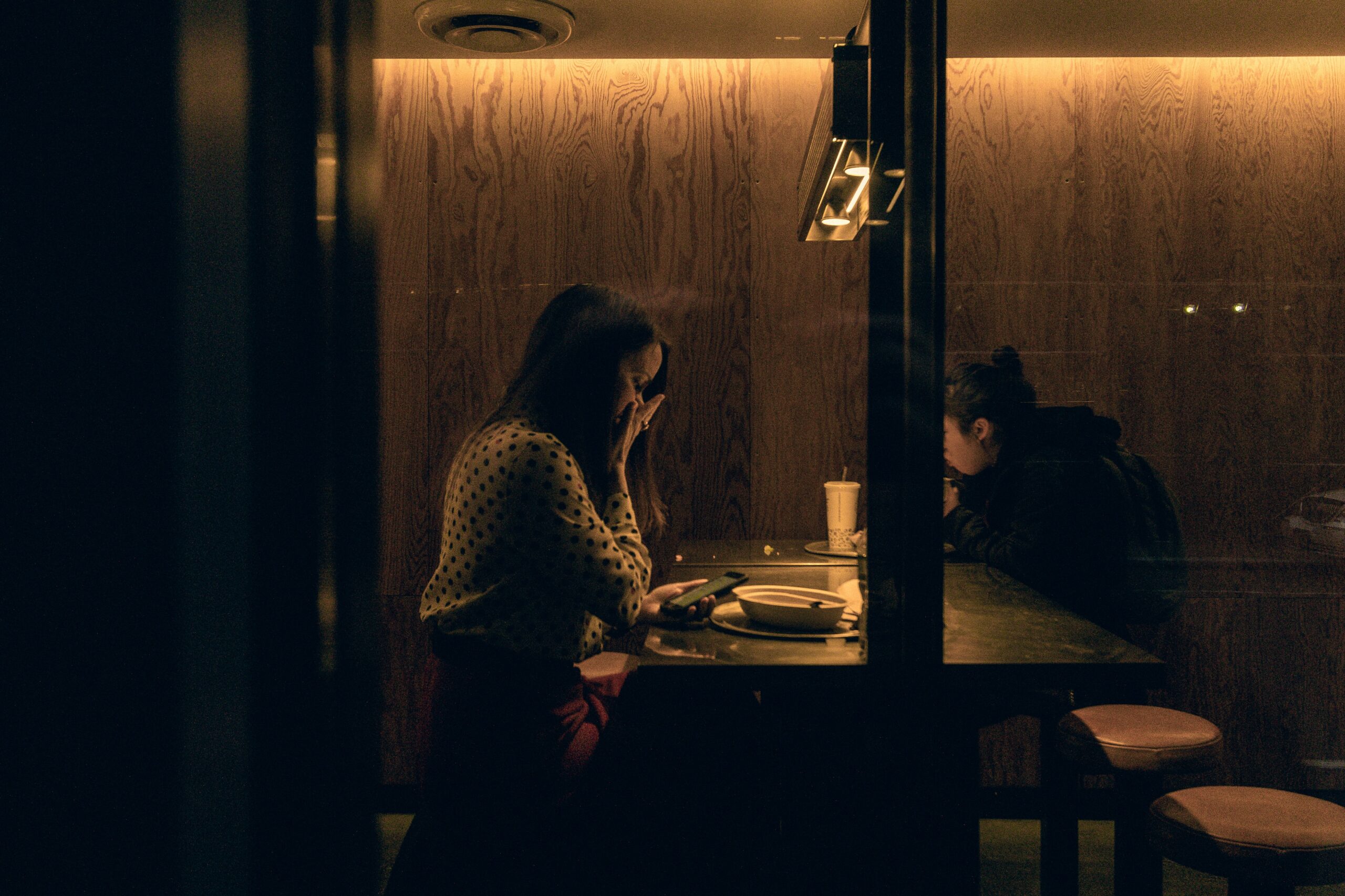 How Much Is A Chipotle Franchise?

If you love Chipotle’s food as much as I do, you’ve likely wondered what it would cost to open a Chipotle franchise. It’s probably the most renowned Mexican food chain in the US and grows in popularity each year.

When opening a Chipotle franchise, you’d be working with a brand known for its delicious, quality Mexican fast food. Customers across the US are aware that the company prides itself on providing the best possible food and experience. Therefore, the association with the Chipotle name would be an asset and potentially secure your success as a new franchisee.

Chipotle has become synonymous with being a healthier fast-food option over the years. They’ve emphasized offering food made with fresh ingredients and a sustainable approach. This ties in with the Chipotle mission of “Real ingredients. Real purpose. Real flavor”. And it has contributed to the popularity of this fast-food chain.

American businessman, Steve Ells, opened the first Chipotle Mexican Grill restaurant in July 1993. This initial restaurant was located in Denver, Colorado. Five years later, the company received a small investment from the owners of Mcdonald’s. And this allowed Chipotle to expand to other regions.

In 2006, Chipotle Mexican Grill changed its investment model by becoming publicly traded. This has seen the company grow exponentially and has been a sound investment for shareholders.

As of 2020, the Chipotle chain comprises almost 2,800 restaurants. Most of these are situated across the United States. However, 24 of these restaurants are located in Canada, and 12 in London, United Kingdom.

Can You Open a Chipotle Franchise?

The company has cited quality control as its primary reason for revoking the franchise option. They’ve been quoted saying that they did not want to “compromise the experience” for Chipotle customers. This is understandable because you have far less control over the day-to-day operation of a privately-owned franchise.

What Would it Cost to Open a Chipotle Franchise?

You can’t purchase and own a Chipotle franchise, but you can assess the potential associated costs. We can do this by utilizing our information about the franchise option Chipotle used to offer. And we can draw from franchise cost breakdowns of similar fast-food restaurant chains.

The Cost to Open a Chipotle Franchise

To qualify as a franchisee, one would typically need to have a certain amount in liquid assets. These are assets that can be converted into money quickly and easily. We estimate that you would need anywhere from $50,000 to $80,000 in liquid assets to apply for a Chipotle franchise.

Depending on the location and size of your Chipotle restaurant, your total initial investment could be anywhere from $400,000 to $1,5 million. This would include construction, furniture and fixtures, equipment, stock, staff training, and initial marketing.

Before taking ownership of your new Chipotle Mexican Grill restaurant, you’d need to pay a franchise fee. This is a once-off fee for the rights to use the Chipotle brand. And it would likely be in the region of $25,000. After that, you would incur monthly royalty and advertising fees of approximately 8% of your net sales.

That said, as a Chipotle franchise owner, you would be looking at potential revenue of between $2 – $2,5 million per quarter. This is according to the average restaurant sales stipulated in the company’s latest quarterly report.

Have you considered a Taco Bell or Del Taco franchise? Of course, you have, and here is a breakdown of the costs you might expect when opening one of these franchises.

While owning a Chipotle Mexican Grill restaurant is impossible, other options are available to you. Well-known brands such as Taco Bell, Del Taco, Qdoba, Moe’s, and more offer franchise opportunities. But opening a franchise for a renowned brand is not cheap.

Perhaps becoming a franchisee is a little beyond your budget, but you’re passionate about Mexican food or Chipotle in particular. You could consider working for Chipotle Mexican Grill.

Granted, it’s not the same as running your own business. But Chipotle managers can earn up to $95,000 per year. And all Chipotle staff have access to incredible medical, retirement, study, and other benefits. They’re also known for cultivating a supportive team environment.